SpO2 is an estimate of arterial oxygen saturation, or SaO2, which refers to the amount of oxygenated haemoglobin in the blood. Haemoglobin is a protein that carries oxygen in the blood. It is found inside red blood cells and gives them their red colour.

SpO2 can be measured by pulse oximetry, an indirect, non-invasive method (meaning it does not involve the introduction of instruments into the body). It works by emitting and then absorbing a light wave passing through blood vessels (or capillaries) in the fingertip. A variation of the light wave passing through the finger will give the value of the SpO2 measurement because the degree of oxygen saturation causes variations in the blood’s colour.

This value is represented by a percentage. If your APK SpO2 Sensor says 98%, this means that each red blood cell is made up of 98% oxygenated and 2% non-oxygenated haemoglobin. Normal SpO2 values vary between 95 and 100%.

Good blood oxygenation is necessary to supply the energy your muscles need in order to function, which increases during a sports activity. If your SpO2 value is below 95%, that could be a sign of poor blood oxygenation, also called hypoxia. 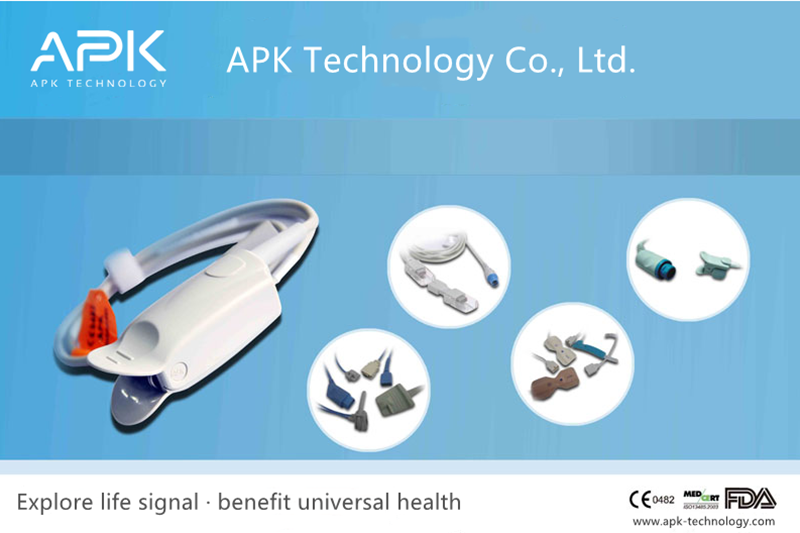